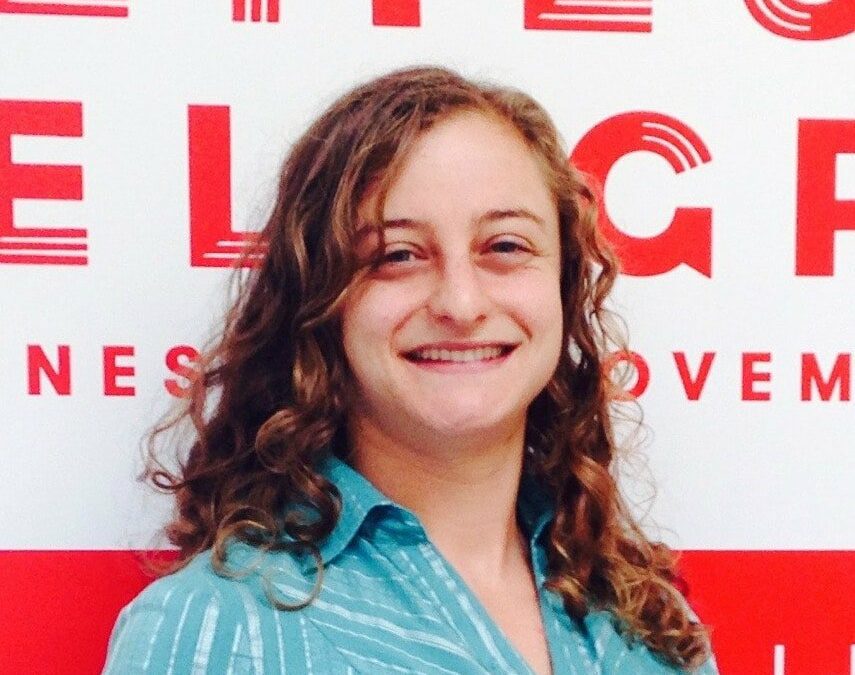 The transformation of the Temescal from a sleepy neighborhood in the late 1990s and early aughts to the vibrant district that it is today owes to many factors. Notable among them is the tireless work of the TBID.

Unfamiliar with that acronym?â€¨Let’s get you acquainted.

It stands for the Temescal/Telegraph Business Improvement District, a non-profit organization devoted to the continued betterment of the Temescal Telegraph commercial corridor for the benefit of business owners, residents and visitors alike.

Established in 2004, and expanded in 2014, the TBID extends along Telegraph Avenue from West MacArthur Boulevard to Woolsey Street, including small portions of Shattuck Avenue, 51st Street and Claremont Avenue. It also encompasses Children’s Hospital, Temescal Alley and 40th Street from MacArthur BART to Broadway.

Aside from caring for the district through regular sidewalk sweeping, litter pick-up and graffiti abatement, the TBID works on multiple fronts. It has spearheaded a range of beautification projects, from murals and mosaics to the installation of planter boxes blooming with greenery. It has also been responsible for the addition of pole banners, pedestrian streetlights and district-entry signage, as well as for running such popular events as the annual Temescal Street Fair, which will mark its 16th anniversary this summer.

The TBID has its headquarters on the ground floor of Temescal Works. That’s where we caught up with the group’s Executive Director Shifra de Benedictis-Kessner, who took time discuss the many ways that the Business Improvement District aims to live up to its name.

Temescal Works: To a layperson, “business improvement district” sounds a bit like “merchants’ association.” Is there a difference?

TW: How did the BID come about?

DBK: There are two kinds of BIDs—a business-based improvement district, or a property-based business improvement district. We are the latter. We are a line item on property taxes for those whose property touches the business district. Getting a BID established is something of a process. It gets approved by ballot. From our perspective, there are pros and cons to this. On the one hand, as a non-profit, I do not have to worry about funding. Unless the sky falls, we know our check is coming. On the other hand, every 10 years, we have to go back on the ballot, which means we have to go through a pretty big campaign to ensure we have our funding for the next 10 years. When the BID was formed, Temescal was pretty sleepy. A lot of people didn’t even know what or where Temescal was. There wasn’t really a there, there. And that’s a big part of what business improvement districts are about—-helping create a there, there.

TW: And nowadays it gets written up in publications like the New York Times and celebrated as a kind of hipster epicenter of Oakland. How do you describe the Temescal to people who are unfamiliar with it?

DBK: One thing that defines us is that we are small area with a lot of independent shops. About 90 percent of them are small and independent. We have restaurants and services with owners who care deeply about the neighborhood and are highly invested in it and are highly motivated to improve the area. That makes us distinctive. People are intentional about what they are putting in front of you. Whether it’s a piece of jewelry or a record or a plate of food on the table. People are thoughtful and they have a point of view.

TW: It’s also a neighborhood that’s changing quickly. How much of a concern is it that with all this growth, Temescal will lose those distinctive traits?

DBK: One of the things that’s about to change is that in about a year, we’re going to see an explosion in the number of residents. Historically, we’ve been a commercial district with mainly single-family homes on either side. But now we’re going to start having many more people living IN the district. In the next couple of years, we’ll have about 1300-1400 units coming online. That’s great for shops and restaurants. There will be all these new people right in the district, shopping, dining, getting a haircut. All those people will also create a lot of trash, which our team will work clean up.

DBK: I wouldn’t call the traffic a result of the new residences being built. That is a phenomenon of the Bay Area, with its high rent costs and the amount of employees we have who commute from elsewhere. That’s where a lot of our traffic comes from. Most of those new residences don’t have a lot of spaces for cars. And if you don’t have a parking spot with your name on it, you are less likely to have a car. You also have MacArthur BART right there. There’s Uber. There’s Lyft. There are scooters. And who knows what’s coming next!

TW: For all of the bustle, two of the more distinctive addresses in the neighborhood are currently vacant—Hooper’s and Kasper’s. Any update on what’s going on with them?

DBK: We have a number of older, unique spaces, and what’s often an issue with them is that they might not necessarily be up to code or have the greatest wiring. The bathrooms might not be ADA compliant. Those sort of things that require an investment either on behalf of the property owner or on behalf of the new tenant. For that reason, they can have a tough time being competitive. But they’re cool. They’re quirky. They have a lot going for them and one of the jobs of the BID is to make connections and convince people that, yes, the investment to make those improvements is worth it. We’ve had some interest in Hooper’s. As for Kasper’s, there was a deal that was going to go through about a year-and-a-half ago. But that fell through. It’s a tiny piece of property and the potential buyer wanted to use the sidewalk as well as the building. But it turned out that this particular sidewalk was part of a pre-Oakland part of Temescal. It had been a gas station and had been part of the key system, but the person who wanted to buy it—they actually couldn’t find the owner. And their plan was contingent on buying that piece of sidewalk. It’s kind of mind-boggling to think that there is someone out there in the world who has probably inherited this piece of land and doesn’t even know it.

TW: Let’s shift from sidewalks to streets. Word has it the commercial corridor is finally going to get repaved.

DBK: Yes! Summer of 2019. It will all be smoothed over. It’s so exciting. And there are a lot of components that come with it, including bike lanes and pedestrian spaces. As part of the redesign, we’ll be getting our pedestrian plaza at Kasper’s.

DBK: It will be at that Kasper’s intersection, and it will include Shattuck Avenue between 45th and 46th streets. That part of Shattuck will be closed off to cars. Part of the reason the city approved it is that that intersection is one of the worst anywhere. You’ve got two lanes of Telegraph plus a bike lane plus cars and bikes on Shattuck—three and two lanes coming together and narrowing down to just three. And people turning right. And pedestrians up ahead in the crosswalk, and cars and bikes not knowing what that flashing yellow is going southbound on Shattuck. Basically, no one knows what to do and there have been so many crashes. So the city has marked that as a public space opportunity zone, which is something we’ve been working for a year-and-a-half. The plaza is part of the redesign. So not only are we filling potholes, which are dangerous on their own. But we’re going to be making a much safer intersection out of one that right now is really dangerous, design-wise.