A Cameo in Film for Temescal Works 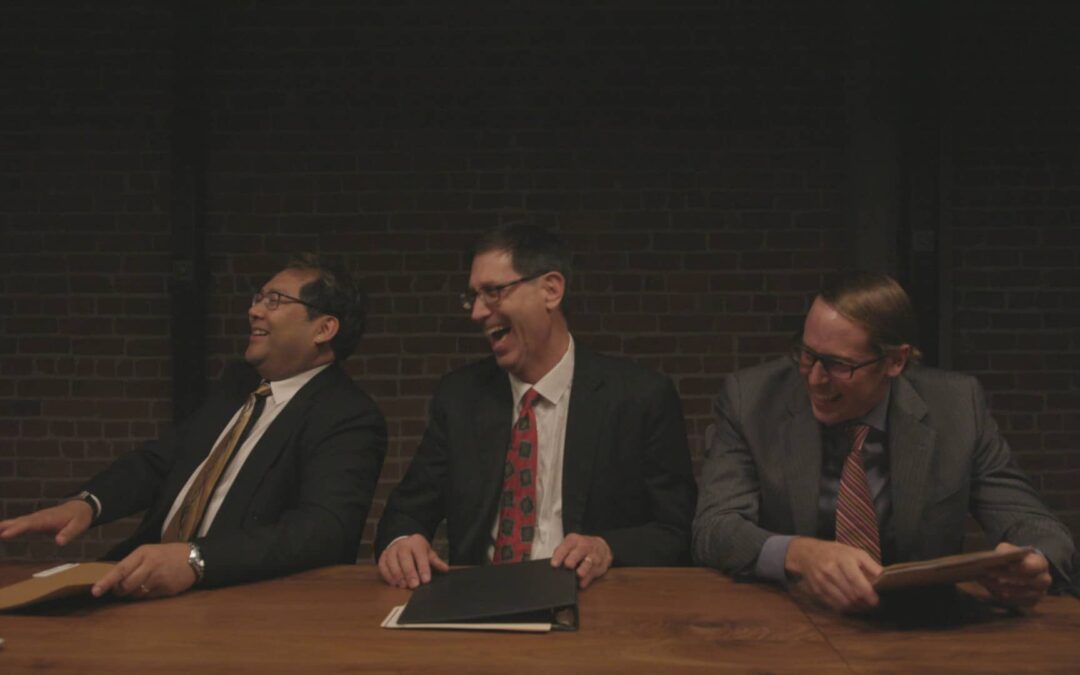 As you may have noticed, Oakland has been making its presence felt in film.

What started early this year with a cameo in Black Panther swelled by summer into a major role for the city in back-to-back releases. First came Sorry to Bother You, a made-in-Oakland movie about a resourceful telemarketer, followed, just weeks later, by Blindspotting, a story of race and class in gentrifying Oakland, starring homegrown hero, Daveed Diggs.

But Oakland’s 15-minutes aren’t over yet.

On October 24, another film with ties to Oakland will have its first public screening, though this one wasn’t bankrolled by Hollywood bucks.

Written, produced and directed by local filmmaker, Darryl Jones, All of This!!! is a short film that was made in bootstrapping fashion, relying on a wealth of volunteer efforts, including a pro bono production crew. The end result is an artful outgrowth of Jones’ passion, which gets to the subject of the film itself.

All of This !!! focuses on the lives of artists. Specifically, the lives of artists in Oakland over the course of a single day, illuminating their struggles as they cope with rejection and failure. To one extent or another, the characters are all lost in their own heads, until a natural disaster jolts them back into the moment.

Oh, and we should mention: part of it was shot right here at Temescal Works.

Though we won’t spoil the ending, we will supply you with some of the backstory.

Jones, who is 33 and lives in the Temescal, got his first look at Temescal Works a few months back when he dropped by for one of our open houses. At the event, he wound up speaking with Temescal Works team member, Ellen Kim.

In the final cut of the movie, the Temescal Works scene runs some two-and-half minutes and centers on a confrontation between two main characters, minutes before their world is quite literally shaken.

As for the consequences, we’ll let you watch the film.

The screening is slated to begin at around 7 p.m. (the schedule is slightly fluid) as part of the RAW Artists Showcase, at 1015 Folsom St, in San Francisco. You can purchase tickets here.  http://www.rawartists.org/darryljones.

It’s a great opportunity to support talented local artists like Jones, and others. And to get a glimpse of Temescal Works.

On last note: if you’d like to contribute to Jones’ crowdfunding campaign for the film, you can do so here  https://www.seedandspark.com/fund/all-of-this